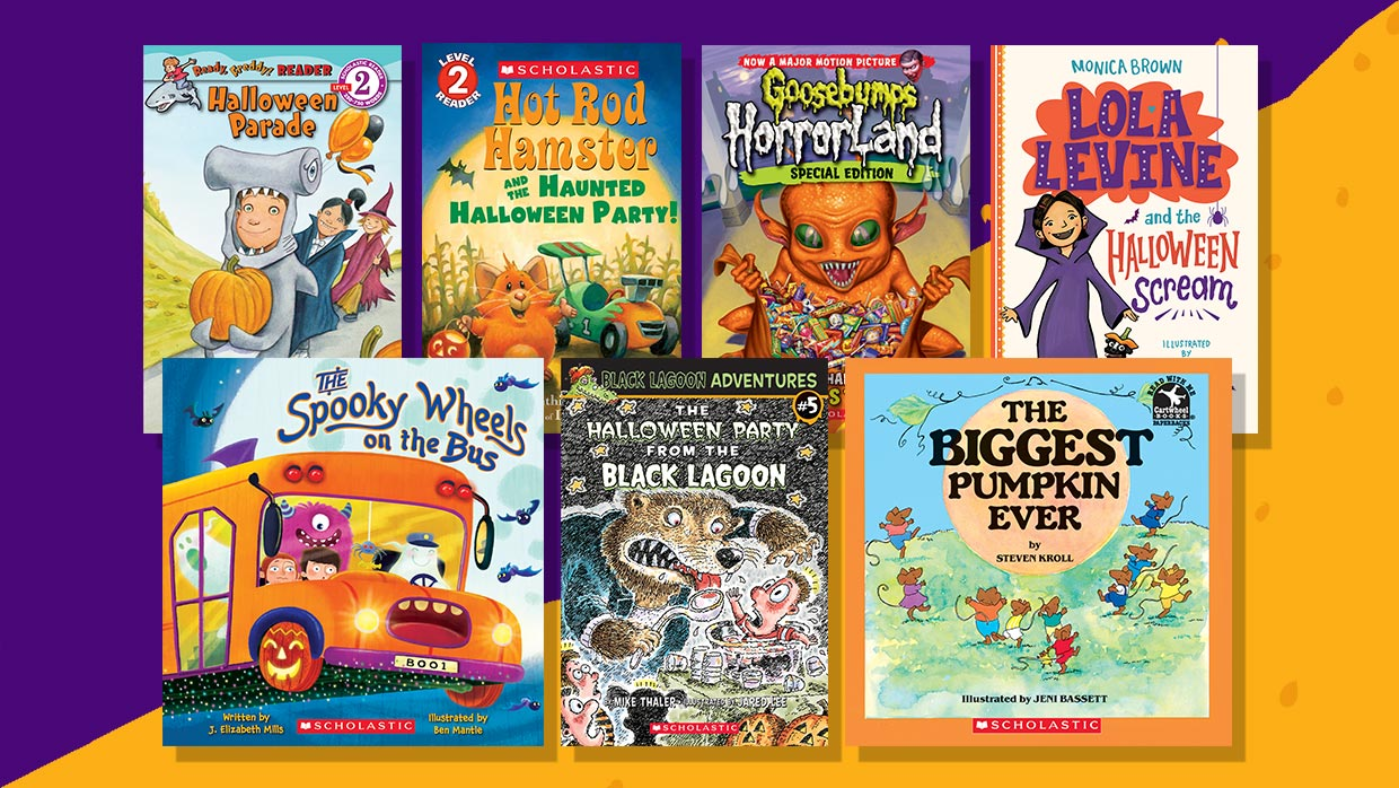 Susan King. She also wrote about independent, foreign and studio movies and occasionally TV and theater stories. Born in East Orange, N. She worked for 10 years at the L. Herald Examiner and came to work at The Times in January She left in That night, however, I carried a tumshie-heid, to light the way. Essentially a carved out turnip with a candle inside and a horrible face glowing outward, lighting the way — a far greater and malignant sight than any pumpkin!

Holding the lantern by a thick piece of string, which my dad had attached to the side of its face with two nails, we headed out to enjoy our last night of guising. The streets were a buzz with kids, most of them a bit younger than ourselves, accompanied by their parents or older siblings, which only made me realise how close to the end of our Halloween nights we really were.


I believe it was the first time that I ever felt old, no matter how preposterous such a thought appears at only twelve years of age. This was our night, and the grown-ups who were too stingy to take part should have known better. Of course Andy would try to push the envelope a little more than the rest of us and on a few occasions delved into what could only be described as adult humour. The grimaces on the faces of those listening were plain to see. As we passed the other children in their costumes — some great, some thrown together at the last moment — we joked and laughed and celebrated at the growing collection of food and money in our bags.

Yes, even if it was going to be the last year, it was surely to be the best of hauls. As we ran through the darkened streets, lit only by the occasional spot and splash of orange hue from the lights above, it seemed as though the unspoken finality of it, the end of those nights, those years of being what we wanted to be, of being kids, of not caring about how we were seen; that it all added to the potency of the experience. We ran faster, we giggled and laughed and took shortcuts through gardens and places we were never supposed to tread.

We lived and felt alive on that night of the dead. We walked back towards my house where each year we would sit with my parents and some of my neighbours, drinking fizzy juice and stuffing our faces with the chocolate and sweets which we had been given by the bucket load. But our steps were slower than usual on the journey home, our jokes less loud, our grins less wide, and as the lantern gasped its last as we reached the gate to my garden, it was as if we sighed together, knowing that something precious was soon to be lost forever.


As we piled into my house and were greeted by the happy smiles of my parents, they too appeared to sense that things were changing, as if part of their lives would never quite be the same. I think it is hardest for parents when their youngest child reaches those thresholds, those closed chapters of their childhood, never to be opened again, knowing that they too cannot live those wonderful nights in quite the same way either.

Me, Andy, Stewart, Mac, and Squire, sat in a circle on the living room floor as an old horror film played in the background. We each in turn emptied our bags assessing the loot. It was indeed a good year, and the sheer mass of sweets was sure to last us all for one stomach turning, sugar overdosing week.

Chocolate bars, crisps, boiled sweets, jelly babies, strawberry laces, toffee apples, and all manner of other treats were quickly separated from the useless bulk fillings of monkey nuts and other fruit.

Only the good stuff, only the good. We joked and laughed once more, and in that cosy house we played the parts of kids again, dressed up in costumes, telling spooky stories, and for a moment it felt as though nothing would ever change, that it would always be like that, together as friends, young, hopeful, and courageous — until I asked, almost automatically, what we would all be dressing up as the following year. No, he was staring at something. Andy was looking at my pile of sweets which sat in front of me.

My heart began to thud helplessly as I finally realised what had left the most talkative of my friends speechless. Poking out from that pile of chocolates, crisps, and lollipops was a bloodied and severed finger.

All I know is that my parents called the police and within half an hour each of us — the undead pirate, the vampire hunter, the luminous skeleton, the football hooligan, and the killer robot from the future — were being questioned about the strange finger sitting amongst my sweets. We were asked to try and remember which houses we had visited, but we had been to so many, had been so fervent in our need to make the most of that last Halloween night, that we simply could not remember all of them.


Soon, several police cars showed up with red and blue and white lighting up the now lifeless, costume-less street outside, and without wasting a moment they began walking the neighbourhood with us and our parents, that place now torn from its disguise, moving swiftly from door to door, trying to find out where the finger had come from. Which one of those welcoming, friendly houses with smiling owners, warm fires, carved grinning turnips and buckets of sweets, had taken us into their dimly lit home and given to a child the most horrific of gifts.

But it was all in vain.